Known widely as 'Motaben', which is Gujarati for 'elder sister', Anasuya Sarabhai remains a pioneer in pushing for equal rights for women in labour. Born into the affluent Sarabhai family in 1985, she lost her parents at the age of nine. After their death, she and her brother, Ambalal Sarabhai, were sent to live with their uncle. Anasuya, despite coming from privilege, was subjected to the societal evil that was child marriage at the mere age of thirteen. Stuck in an unhappy and cruel marriage, she fought long and hard to divorce her then-husband and return home.

Throughout her childhood, she expressed a desire to study. With her brother's help, she chose to pursue a career in medicine in London in 1912. On getting there, she was put off by the idea of animal dissection, since it went against her Jain faith. This caused her to switch to the London School of Economics. It is incredible to see how staunch her faith was - a sign of a woman who lived and breathed by a code. Religion or otherwise, she knew what was her truth and refused to back down from it. Whilst in London, she began meeting with Fabian socialists and suffragettes, through which she became privy to the social injustices that people - especially women - faced across the globe.

Armed with the knowledge and exposure she now carried, she returned to India in 1913. She could very clearly see the inequality prevalent in Indian society, and hence began her efforts in championing women and their fight for equal rights. She used her privilege to bring across change - as a part of her efforts, she started a school for those living in poverty, where she herself was a teacher. Her school did not discriminate on the basis of caste or creed and remained open to all. Not stopping there, she also had a maternity home and day nursery opened, along with toilets for women and a hostel for Dalit girls.

Apart from all her efforts in bringing basic amenities to women and girls, she is most well known for her game-changing involvement in the labour movement of India. In her own words:

“One morning, I was sitting outside in the compound  combing out the children’s hair when I saw a group of 15 workers passing  by as if in a trance. I called out to them, even though I did not know  them well, and asked them, 'What’s the matter? Why do you look so  listless?’

They said, “Behen, we have just finished 36 straight hours of work.  We have worked for two nights and a day without a break, and now we are  on our way home.” These words filled me with horror. This was no  different than the kind of slavery women faced!”

Mentored by the legendary M.K. Gandhi, considered by many the Father of the Nation, she decided that staying silent would be tantamount to being complicit. Knowing the harrowing conditions which exploited their helplessness, she aided and encouraged the weavers to revolt, helping them to organise strikes in Ahmedabad. This led to a month-long strike in 1914 and then one in 1918, where women rallied for increased wages. She spoke to many industrialists - including her very own brother - to bring about change in the conditions that the workers were subjected to. She organised rallies where Gandhi addressed the crowds. With their combined efforts, they were able to bring the weavers a raise of 35%. The stir she created finally led to her founding the Ahmedabad Textile Labour Association - otherwise known as the Majdoor Mahajan Sangh - in 1920.

The inspiring leader passed away in 1972, leaving every labourer who she so ardently fought for mourning. She remains a prime example to every single woman out there - showing us that we're not alone in fighting the good fight. That when we come together, we are unstoppable. 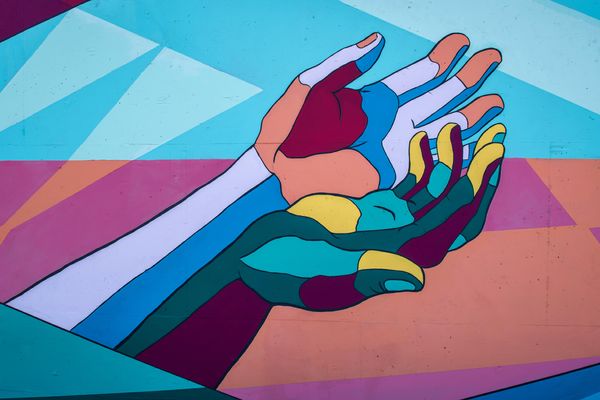 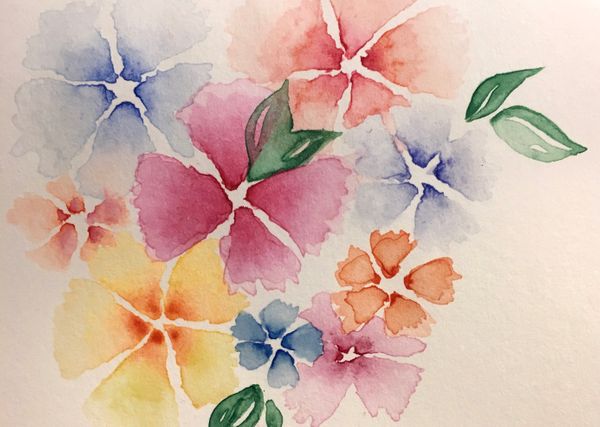